HFS Helvetic Financial Services AG, a company of CORESTATE Capital Group headquartered in Pfäffikon, SZ on Lake Zurich views itself as an advisor of real estate financing and investment. We devise and oversee fund products created with a first-class asset structure and performance that addresses semi-institutional and institutional investors.

We are a leading provider of mezzanine financing for Germany’s residential and commercial real estate market and advise numerous funds. HFS AG was one of the first to harness the vast potential in mezzanine financing. Since the first fund was initiated in 2009, HFS AG has established itself as a market leader in this segment. 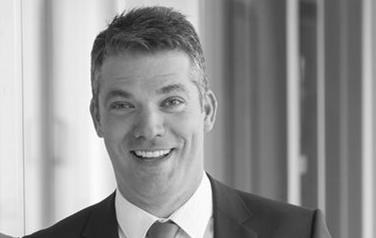 Chairman of the
Board of Directors / CEO

Chairman of the Board of Directors

Career:
Martin Bassermann has over 15 years of experience in real estate, finance and tax. After graduating with a degree in business administration, he began his professional career in early 2005 at Deloitte in Munich, where he was responsible for a large number of mandates in various industries in the area of auditing.

In 2011, the qualified banker and tax consultant moved to PATRIZIA AG, where he was responsible for accounting and taxes. In mid-2017, Martin Bassermann joined CORESTATE as Executive Director Finance, where his responsibilities included the uplisting to the Prime Standard and the refinancing of over €500 million. In April 2019, he was appointed Chief Financial Officer (CFO) of CORESTATE Capital Group. 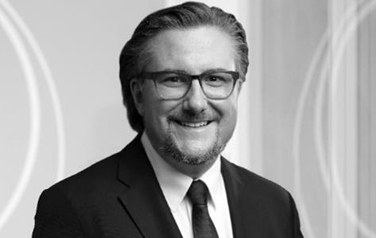 Member of the
Board of Directors

Member of the Board of Directors

There, he was responsible for the Trading, Sales, Research, Capital Markets and Public Relations divisions until the summer of 2020. In the newly formed Franco-German Oddo Group, he held the position of Group Head Corporate Development and Origination for Investment Banking & Oddo Metals Germany since August 2015. He was also a member of the Supervisory Board of Oddo Meriten Asset Management. Previously, René Parmantier was General Manager of Close Brothers Seydler Bank, which he joined in 2002. 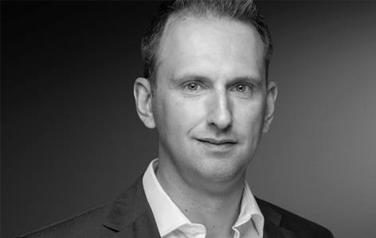 Career:
Marcel Albert was most recently Head of the Credit Risk Department at Airbus Bank GmbH and responsible for the back office (Real Estate, Corporates and Aerospace). In addition to the development and structuring of the credit portfolio to EUR 1.25 billion, his main focus was on the implementation of a new credit process, optimization of contract documentation and development of the credit reporting system.

Prior to this, Mr. Albert held various management positions at FMS Wertmanagement, where as Managing Director and Head of Commercial Real Estate he was able to profitably wind down and restructure a real estate portfolio of approximately EUR 11 billion.

Marcel Albert holds a diploma in business law from the University of Applied Sciences in Mainz and a degree in real estate economics (ebs).

The seasoned management team is comprised of members of whom many have been active in the German real estate financing market for 25+ years, with some previously working for renowned banks and property companies.

A flat organisation with clear structures and functioning process flows

10-member audit and controlling team with separate risk department (everything is in-house, no outsourcing, intra-group experts)

Networks and business relationships that have evolved over time with Germany’s major, established real estate companies

As a dependable credit platform that has been established with long-term goals in mind, HFS manages and maintains an excellent reputation

Financing commitments are firmly adhered to

Part of a Strong Corporate Group